3D Printing and a New Generation of Jewellery Design 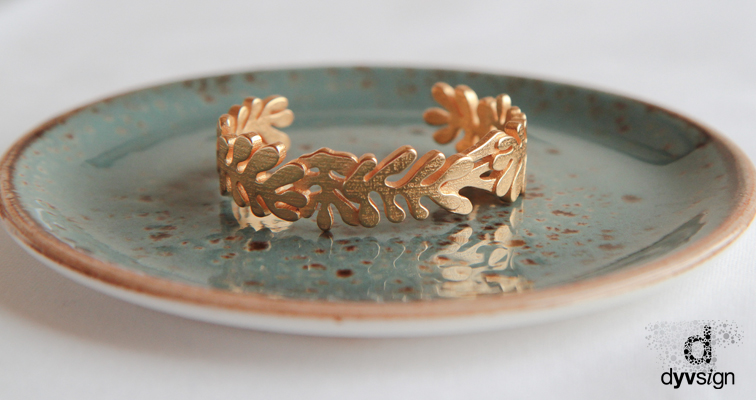 With the new upsurge in 3D printing’s popularity, there seem to now be a cluster of jewellery designers (both amateur and professional) riding on the crest of the wave of popularity, pushing the limits of both the low end plastic printers as well as the higher end counterparts. I’ve picked out a few interesting jewellery examples worth noting:

Dyvsign from the Netherlands (shown above) has built their entire jewellery design business on their experimentation with the 3D printer, making their latest abstract collection based upon the art of Henri Matisse. 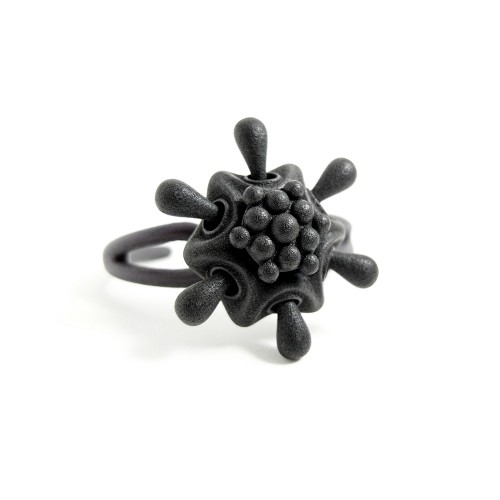 Electrobloom is a former jeweller who has turned to the new plastic 3D printing machines to make more accessible and modular collections of jewellery and accessories. 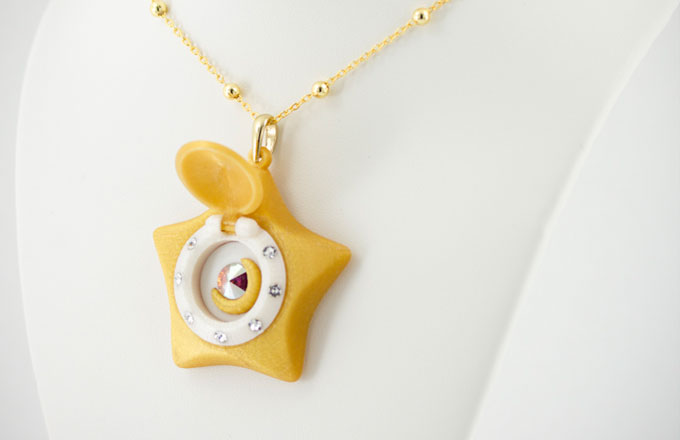 Faberdashery (a lovely site devoted to 3D printing for amateur product designers linked to the iMakr store which we mentioned previously) has a nice article looking at Kuma Crafts, a husband and wife duo who make children’s toys and have recently branched out into making 3D printed plastic jewellery. 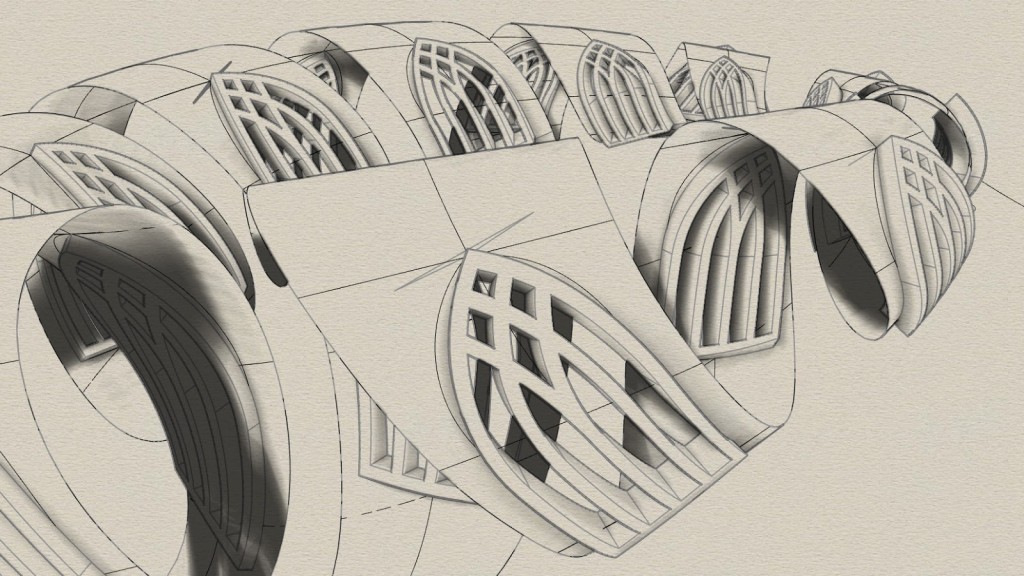 And of course there was the architectural and experimental nylon and treated plaster designs of American designer-maker Joshua De Monte (whom we discovered back in 2010).

As my colleague Todd Grimm at TCT previously wrote, 3D Printing would only really come into its own once product designers stopped trying to make 3D printed materials behave like traditional materials and embraced them on their own merits. With the designers mentioned above, I think we’re finally entering the first stages of a phase where product designers will be doing precisely that.