Teaching Children to be Jewellers and Programmers Using Technology 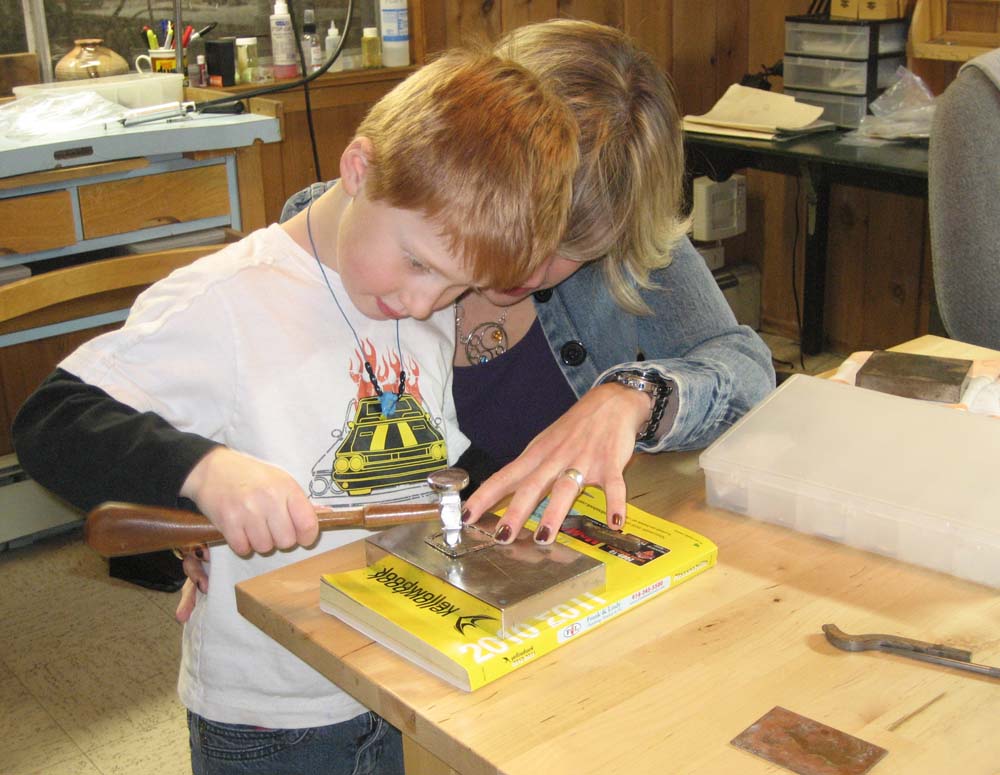 (or, how to give your child a toy that is more powerful than the professional software you use in your day job.)

Silliness aside, making children’s tools to emulate what the adults do is as old a concept as toys themselves. I suppose it makes perfect sense, then, that once computers and user interfaces became sophisticated enough, developers would start introducing children’s toys that emulate professional design tools, to get them interested in similar careers when they grow up.

This new generation of computer games does just that, disguising some quite powerful design tools within a wrapper of fun. 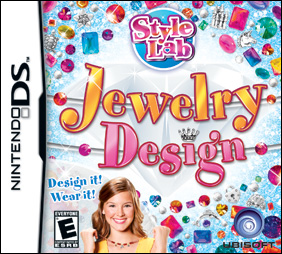 Style Lab: Jewelry Design for Nintendo DS is a spin off from the rest of the Style Lab series, in which little girls are given a user interface to take a picture of themselves and apply virtual fashion designs and accessories.

What’s so interesting about Style Lab: Jewellery Design is that many aspects of the tools, basic interface, and component library are similar to what we see in a professional environment with software like Gemvision’s Countersketch Studio.

If that all sounds a bit far-fetched for a video game, perhaps it is. See for yourself:

(I’ll discuss Kodu after the break below…) 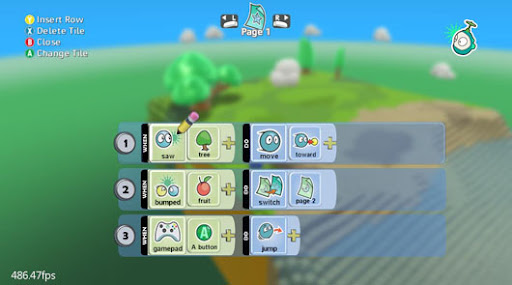 Kodu is a game design tool designed for people who have never written a single line of programming code in their life, allowing them to make games of surprising complexity with just X-Box or PC controls. It boasts a truly “visual” programming language, long promised by software developers for decades, but at last achieved to such a level of abstraction that it becomes as elegant a creative tool as games like Little Big Planet. It’s easy to see how something like this could really get primary school children quite excited about programming.

While these aren’t by any means the only examples of “sandbox” video games (LEGO has done several over the years, with the most recent and impressive being their LEGO Digital Designer), they do show a growing movement towards the use of sandbox-style games as educational tools.