The Rise Of CAD Model Marketplaces For 3D Printing, and Their Biggest Problem 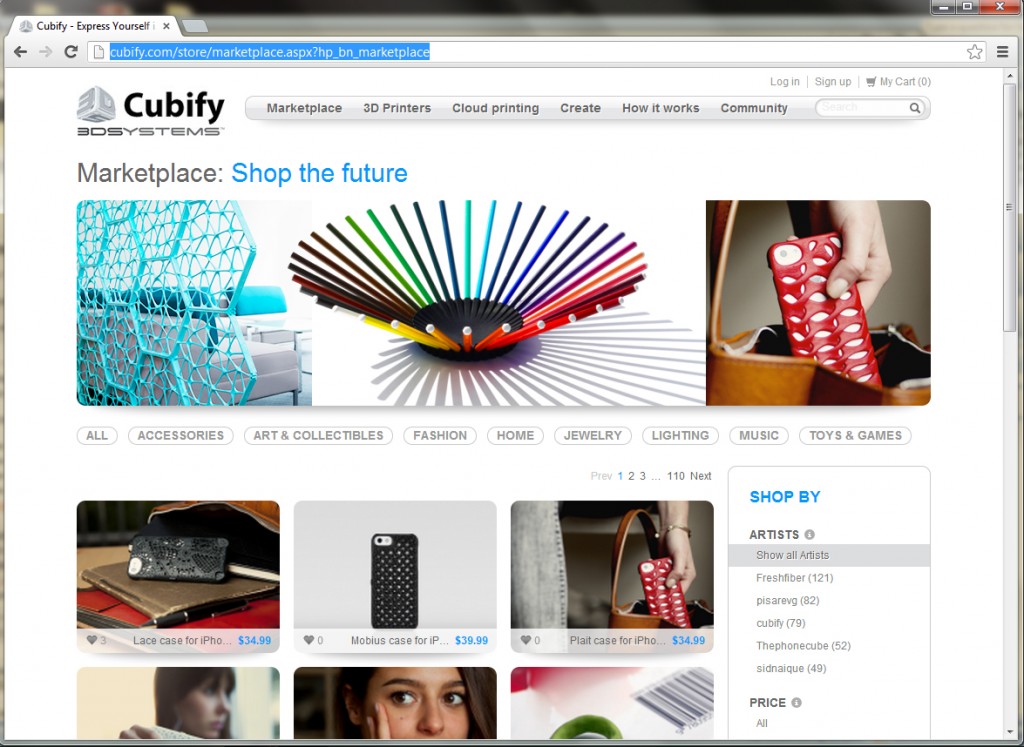 Because we now have household 3d printers available, and more shops (both general high-street chains and dedicated stores) are selling 3D printers to the general public, there is now a growing demand for items which users can buy and print on their own 3D printers.

What’s interesting though is the variety available – more than just little plastic knick knacks, we are now seeing increasing efforts to make utilitarian objects for all manner of purposes.

3D model libraries have been around for quite a long time, ever since computer graphics became big business for movies and advertising. Mostly these were companies which hired a dedicated staff to create and collect models from various sources to put in one place.

One big change in that came about when companies decided to mix this library concept with social networks and crowdsourcing. Rather than paying a corps of 3D modellers to make thousands of models for cheap public consumption, it seemed to be much more cost efficient to let people join up, sign in, and upload their own work for public distribution.

This is the dominant business model now for most suppliers of 3D models, and it has more in common with Etsy as it does with Turbosquid.

That’s not to say other types of community haven’t been tried. A crowdsourcing approach for making 3D models on demand (in the style of Guru.com or similar communities) has been tried more than once, with mixed results. CAD Crowd and GrabCAD are two of these which still survive for general engineering (the former being more successful than the latter).

The Problem – Who Is Actually Making Money Here?

However, one problem has become increasingly apparent with sites dependent on
members for their content—who is actually making money off of all this work?

While these sites do pay the users for the work put in by talented CAD designer, you do have to ask if the market is paying a fair price for what is being contributed. A similar problem has been the cause of most home businesses based on Ebay and Amazon Marketplace disappearing over the past decade. The problem is if the contributor gets too small a share of the profits, their work is only sustainable either on a donation basis, or if they turn very large volumes for their work. In other words, a member of the 3D modelling community can only make money out of the community if his designs turn into big sellers. Anything else simply means their donating their time and ideas for almost free. 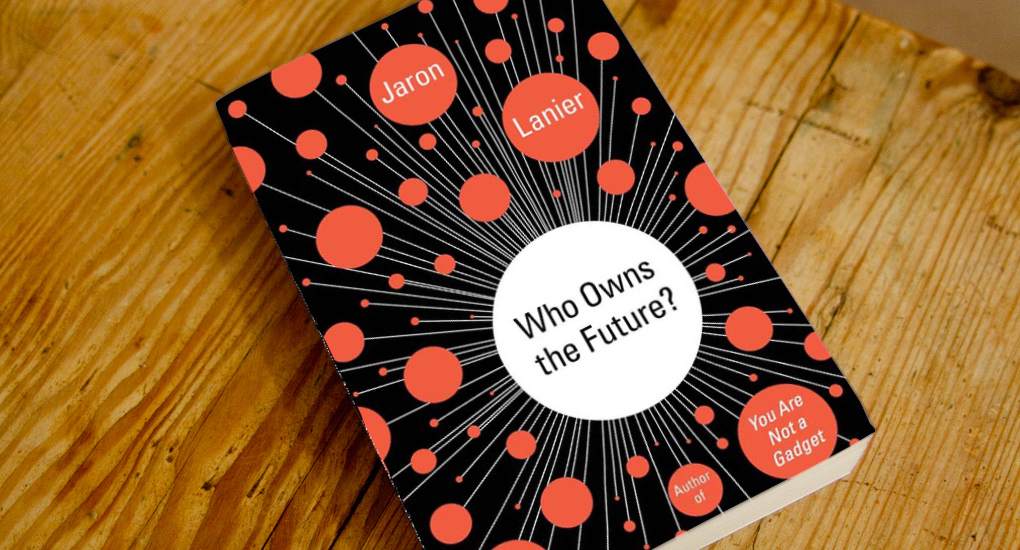 Earlier this year, marketing analyst Jaron Lanier came to a worrying conclusion that content hosts collect far too much of the profit in the newly growing knowledge economy, with the rest of us giving up large portions of our time for effectively no compensation. This knowledge drain has powered the likes of Facebook, Youtube and Instagram, and has made them into the giants of the Internet they are today. However, as Lanier says, this is unsustainable, and as more people spend more time online contributing to the new knowledge economy, we will only head in the direction of hyperunemployment.

I do not believe anyone should work for free, of course. One thing everyone who is considering contributing to these services should do is to make sure they do their research on the marketplaces they plan on using, and carefully check the terms and conditions of their submitting designs.

What Does This Mean For The Future?

As it happens, I’m not too concerned with what this proliferation of cheap content for home 3D printers would mean for bespoke design, any more than I would be concerned about a flood of amateur designers and hobbyists taking away professional jobs. It is easy to grossly underestimate how hard it is to learn to be a professional designer, and there will always be demand for highly-skilled users of existing technology. If anything, bringing the technology to the masses on a cheaper scale than ever before would only widen the potential pool of talent which could later grow into talented and skilled professionals.

But as a side effect, I believe these new vendors could result in the growth a new disposable toy industry sitting at a level beneath bespoke. As machines get more efficient and cheaper, this could easily replace the little toy vending machines in supermarkets and tourist shops. Indeed, it seems my friends at iMakr have already decided to experiment with this idea of 3D printed toys at Selfridges this fall. 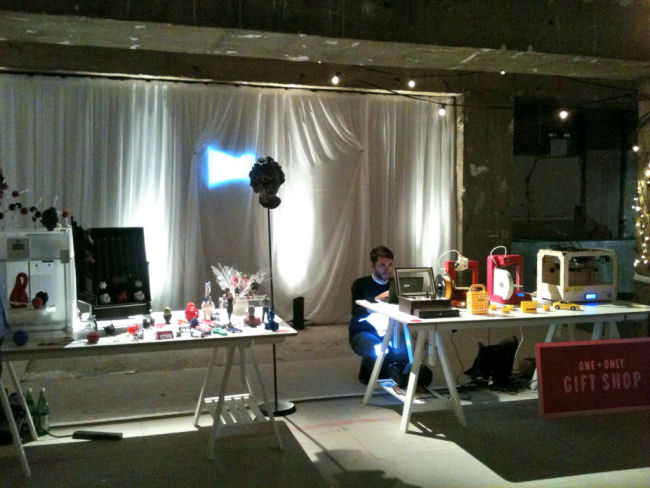