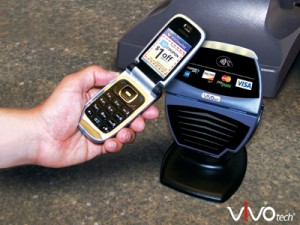 One very active area for technological innovation right now seems to be finding increasingly fast and easy interfaces for machines. Company after company seems to be working to bring to market the quickest and most natural ways possible to simplify everyday transactions and interactions using a combination of computers and technologically enhanced objects.

Leading the charge with these changes to interface has been the rapid improvements seen over the past few years with 3D scanners. It seems nearly every year 3D scanning technology gets faster, cheaper, simpler, and more efficient. A Few Jewellers have managed to use 3D scanners to save them time and energy for replicating jewellery. There are even one or two jewellery companies now who have started to offer a service of scanning customer’s existing rings to give them the basis for building a sideband.

One application of these scanners we’ve already discussed is Magic Symbol, the first ready for market application of Augmented Reality. It’s uses in industry are already impressively diverse. Holition (mentioned here before) have developed the application which brings this particular technology to jewellery retail.

Other big adaptations of this rapid scanning technology include QR Codes (short for quick response code), body scanning technology, and face tracking. While not always implemented in a clever way, they have already become a ubiquitous part of advertising. 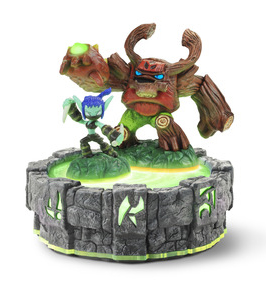 But even beyond scanning, there are still yet other ways emerging for
connecting real objects to virtual worlds, such as the highly inventive use of RFID chips in Skylanders’ toys. This is based on the same technology used for security touch cards or bank cards/mobile phones which can be touched to surfaces to pay.

What does this have to do with jewellery? Well, many things potentially. There has to be some vehicle to transport the RFID chip. This is already being done with mobile phones, but there has also been talk about putting an RFID chip into a ring. 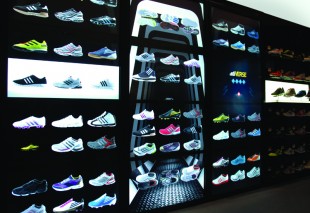